Toronto Youth Shorts present the 2nd edition of TYS180, featuring a series of works that are each no longer than three minutes (180 seconds). This year's showcase includes a range of animation, live action film, and visual poetry that provide an exploration of self-identity, hidden anxieties, constraints placed on us by society, and a glimpse of real and imagined environments that we immerse ourselves in and what they can become. Presented in partnership with the 19th annual Doors Open Toronto presented by Great Gulf at Toronto City Hall. 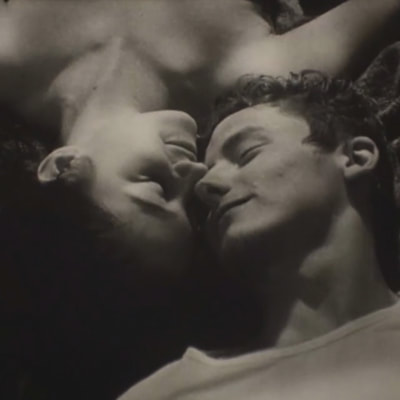 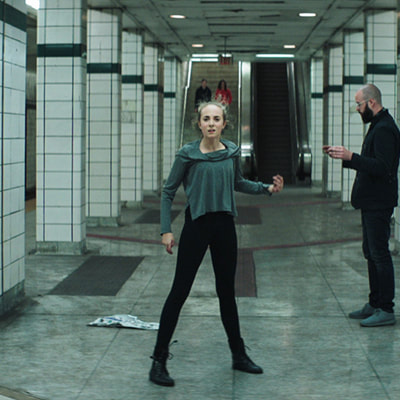 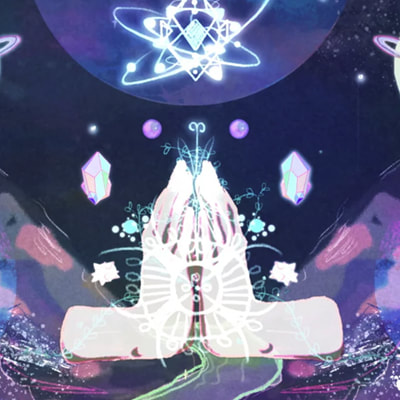 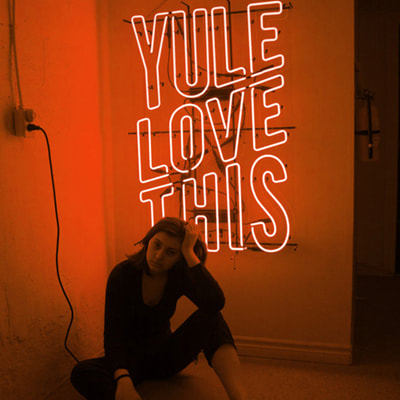 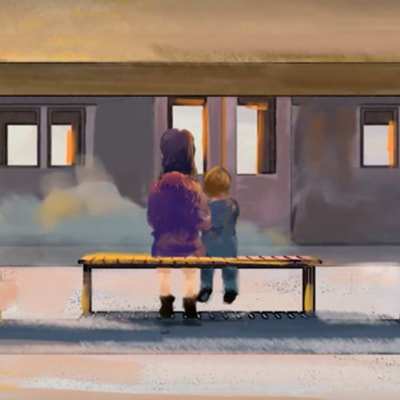 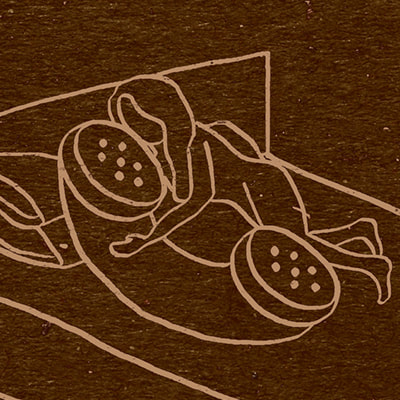